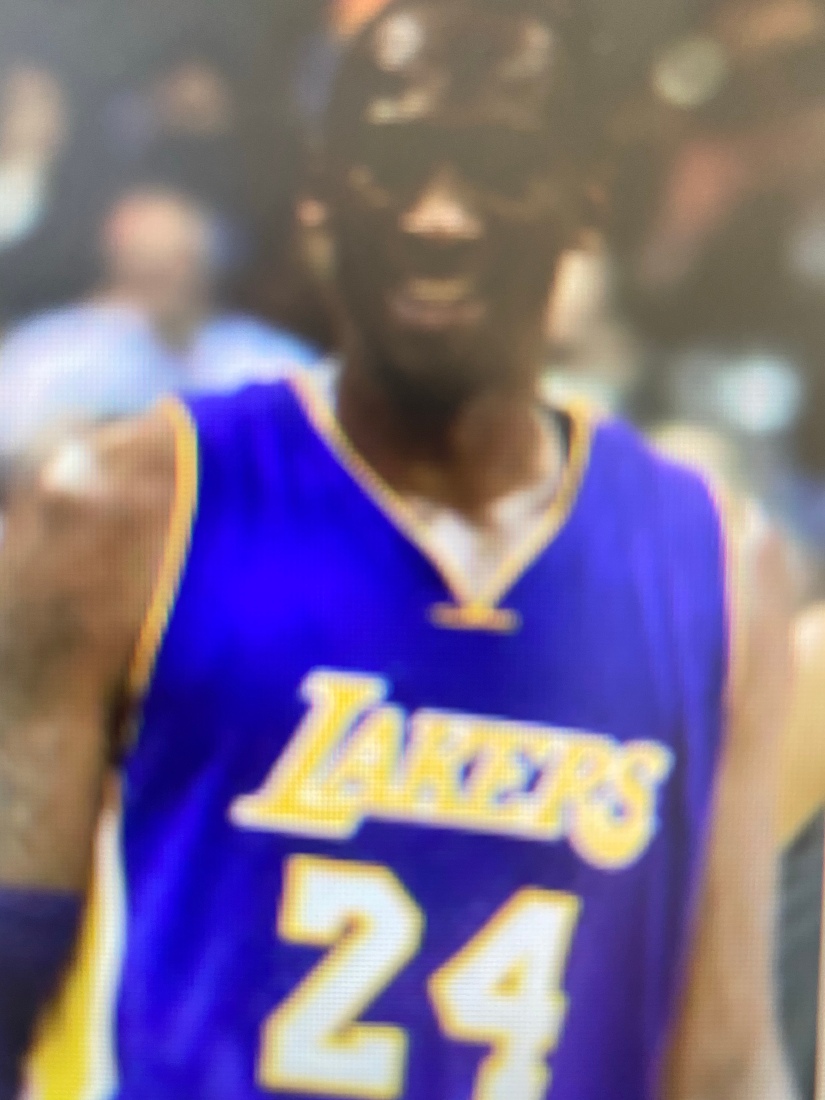 Although we all watched him play basketball   at the highest possible level for 20 years, he may have achieved his greatest successes in the final two years of his life. After retiring, Kobe Bryant applied the same passion and intensity to his business and writing activities that he brought to the basketball court. He wrote and produced podcasts, films, and books. Remarkably, he received an Oscar for his film “Dear Basketball.”   

Ironically, the injury to his Achilles tendon, two years before he retired from basketball,  may have been the springboard to his post basketball success. In Homer’s Iliad, Achilles is shot by an arrow in his Achilles tendon. This makes him unable to run or jump. For a warrior, this is a fatal injury. For Kobe Bryant however, it only made him stronger. It inspired and  enabled him to jump to higher heights of success.

He spoke of the “mamba mentality”. For him it was a desire to be a fierce fighter in all that he did. He would say that “I enjoy passing things on” and we should “live legendary”. No truer words may have been spoken. How ironic that his time on this earth turned out to be shorter than anyone could have imagined.  

We never know when the last chapter of our lives will be written. For Kobe Bryant, he pursued storytelling as a second act and created a story of his life worth telling.